Drop us a line

Time To Retire Your 401k 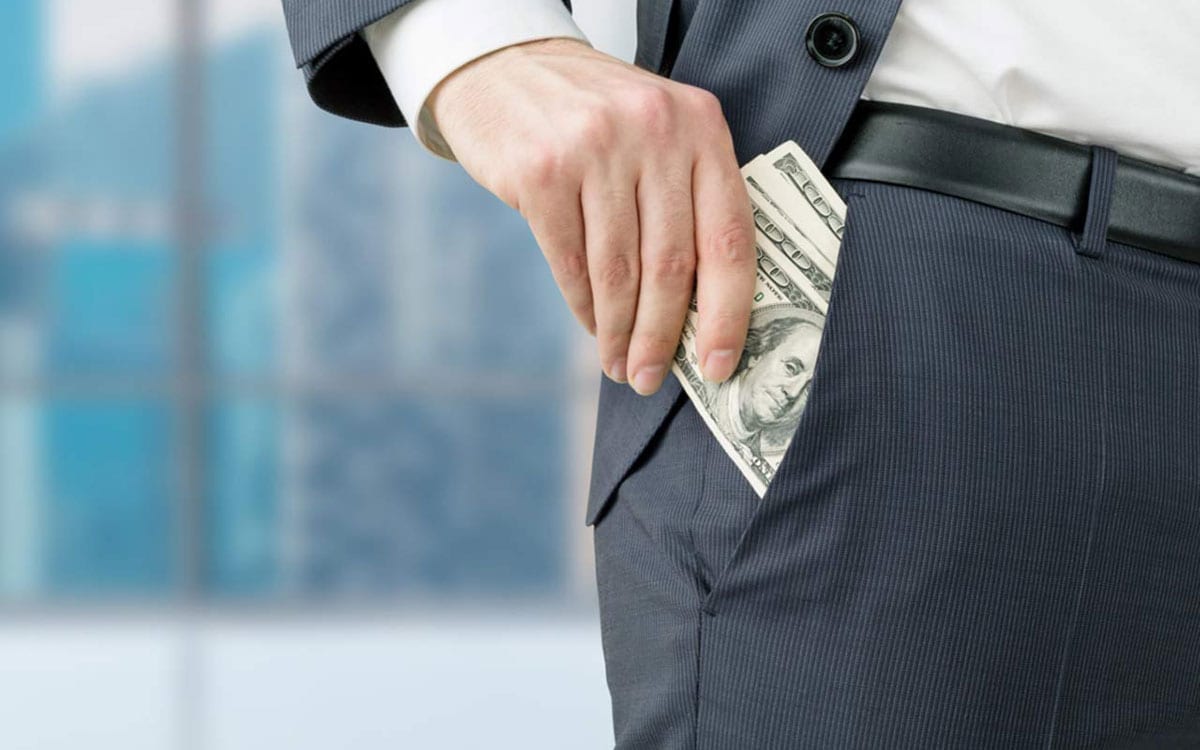 Retiree Robert Shively spends his days on the golf course. For many, that would be a dream come true, but not quite in the way Shively does it. The 68-year-old is the cart mechanic at the Niagara Falls Country Club.

Two and a half decades ago, his then employer, Occidental Petroleum Corp., cut its traditional defined pension plan in favor of a 401(k)-type system. So instead of getting a guaranteed pension check of $1,308 a month for his 36 years as a full-time, salaried employee, the former chemical-factory worker receives $225 a month from his 13 years as an hourly employee, plus $180.16 a month from a profit-sharing plan Oxy had for salaried employees until 1994. He also has $70,000 left of the money he saved from his tax-deferred 401(k). On the days he works, Shively rises at 5 a.m. to get to the golf course. He mostly enjoys the job. But on tournament mornings, he has to be at the course at 4 a.m. A few years ago the country club switched from gas to electric carts, some of which have four 84-lb. batteries each. Every year, Shively and another worker have to lift out all the batteries and store them for winter. “Your body aches all over,” he says. (See 10 perfect jobs for the recession — and after.)

This isn’t how retirement was supposed to be.

If you have even peeked at your account statements in the past year, it’s painfully obvious that something is wrong with the way we save. The tax-deferred 401(k) plan, and others like it, such as the 403(b) and the IRA, have become our nation’s go-to retirement piggy bank. Invented nearly 30 years ago as an executive perk — one more way to dodge Uncle Sam — the 401(k) was never meant to replace the employer-guaranteed pension fund, supplemented by Social Security, as the cornerstone of our nation’s retirement system. But propelled by a combination of companies looking to cut costs and consumers who wanted control of their retirement destiny, that’s exactly what happened.

The ugly truth, though, is that the 401(k) is a lousy idea, a financial flop, a rotten repository for our retirement reserves. In the past two years, that has become all too clear. From the end of 2007 to the end of March 2009, the average 401(k) balance fell 31%, according to Fidelity. The accounts have rebounded, along with the rest of the market, but that’s little help for those who retired — or were forced to — during the recession. In a system in which one year’s gains build on the next, the disaster of 2008 will dent retirement savings long after the recession ends.

In what must seem like a cruel joke to many, the accounts proved the most dangerous for those closest to retirement. During the market downturn, the 401(k)s of 55-to-65-year-olds lost a quarter more than those of their 35-to-45-year-old colleagues. That’s because in your early years, your 401(k)’s growth is driven mostly by contributions. You control your own destiny. But the longer you hold a 401(k), the more market-exposed it becomes. It’s a twist that breaks the most basic rule of financial planning. (See 10 ways Twitter will change American business.)

The Society of Professional Asset-Managers and Record Keepers says nearly 73 million Americans, or just under 50% of our working population, now have a 401(k). And collectively we pour more than $200 billion into these accounts each year. But retire rich? Don’t bet on it. The average 401(k) has a balance of $45,519. That’s not retirement. That’s two years of college. Even worse, 46% of all 401(k) accounts have less than $10,000. Today, just 21% of all U.S. workers are covered by traditional pensions, and the number shrinks every year. “The time may have come to consider returning 401(k) plans to their original position as a third tier of retirement planning, behind pensions and Social Security,” says Alicia Munnell, who heads the Center for Retirement Research at Boston College. “They should not be the thing we rely on for retirement security.” And the government seems to agree. This summer, the Government Accountability Office concluded, “If no action is taken, a considerable number of Americans face the prospect of a reduced standard of living in retirement.” That’s what is known as an understatement.

The 401(k)’s defenders say bad markets don’t make the accounts a bad idea — and that it’s still too soon to tell whether they work. Many companies adopted them less than 20 years ago. Even then, most firms (including mine) still provided pension plans to their workers. So boomers retiring now were never focused on piling money into 401(k)s. In order for the plans to succeed, workers have to stash savings regularly for about 30 years. Most accounts haven’t been around that long. 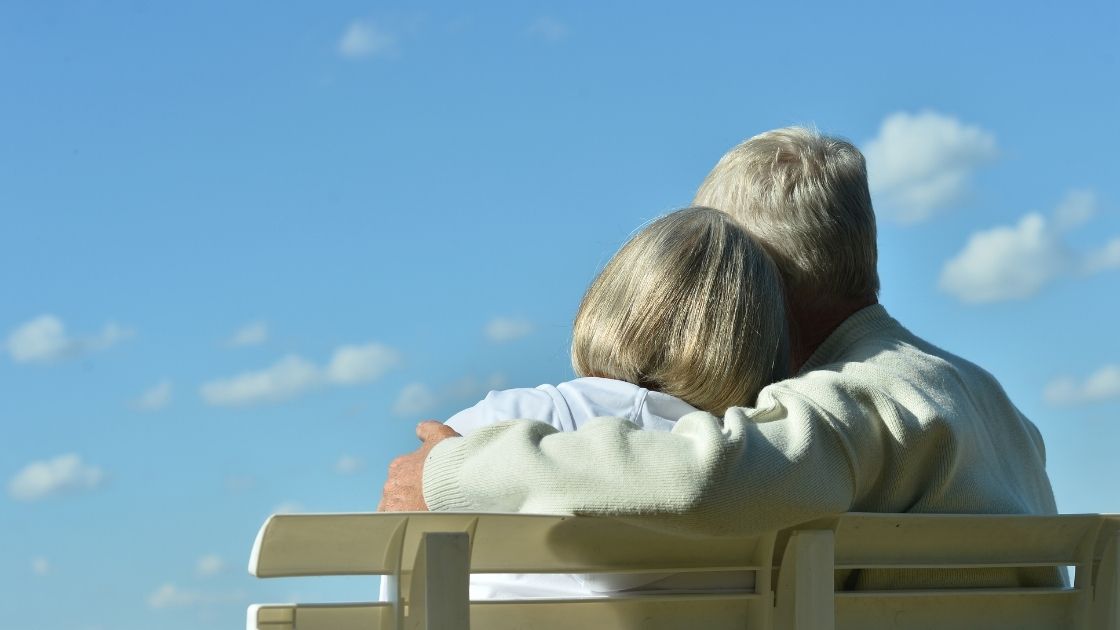 Senior Life Insurance Review – Get Details on Benefits and Prices 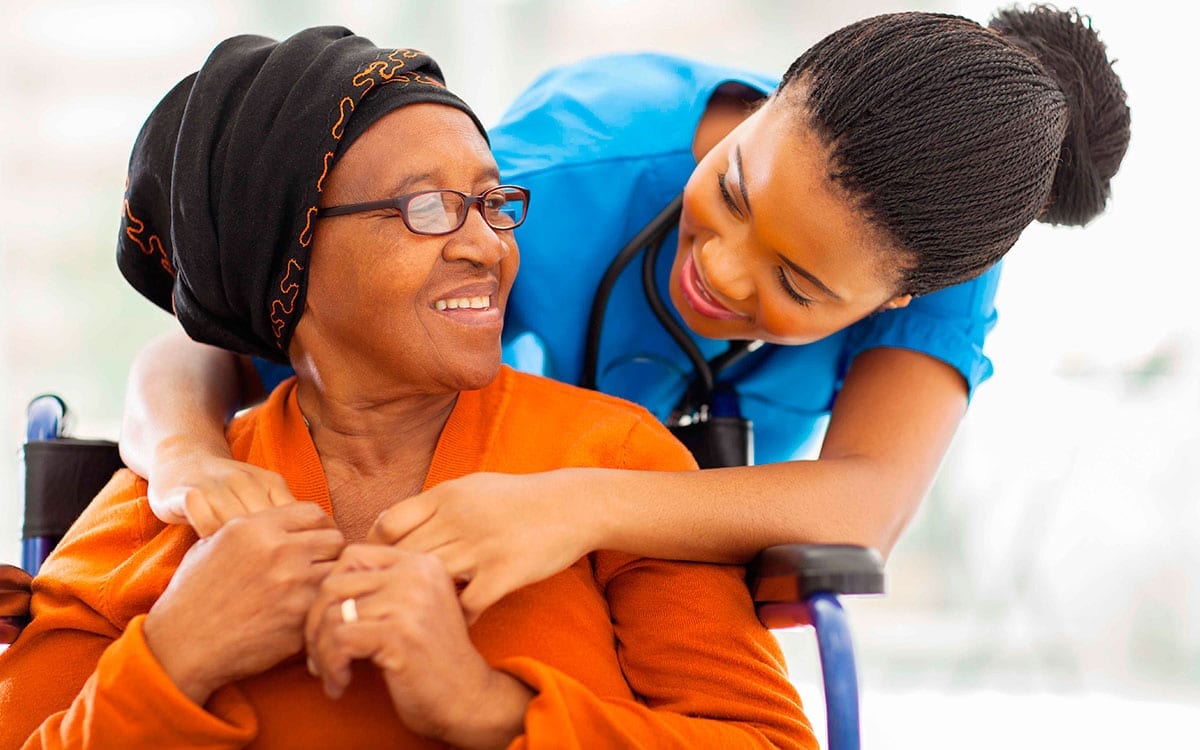 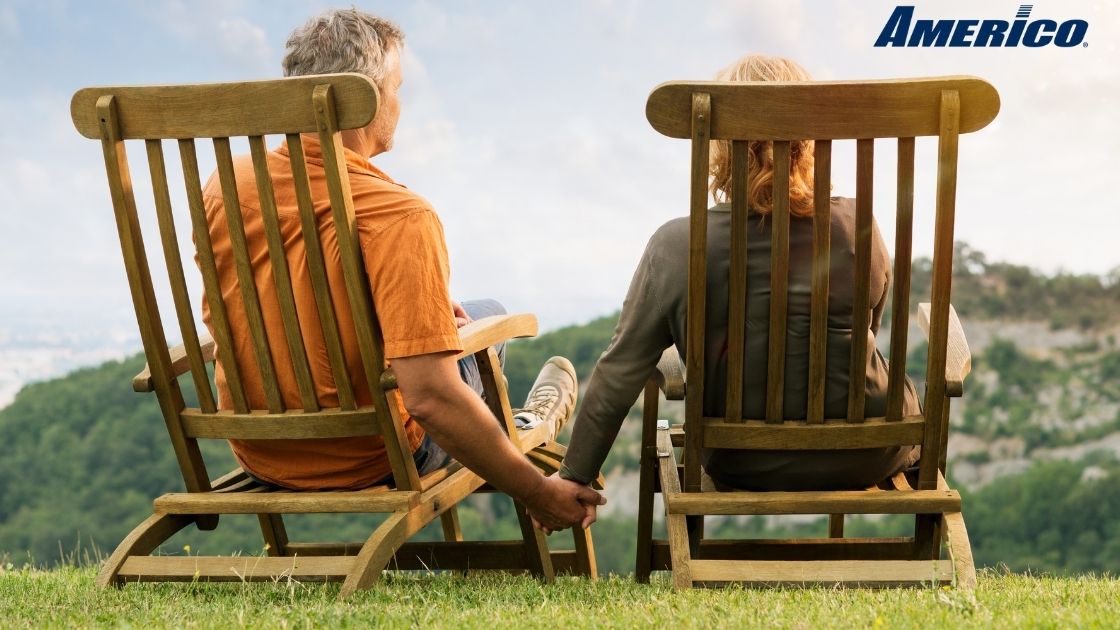 Americo Financial Life and Annuity Insurance CompanyAmerico offers many Life Insurance Options without a medical Exam up to $250,000. from term Life to Universal Life …